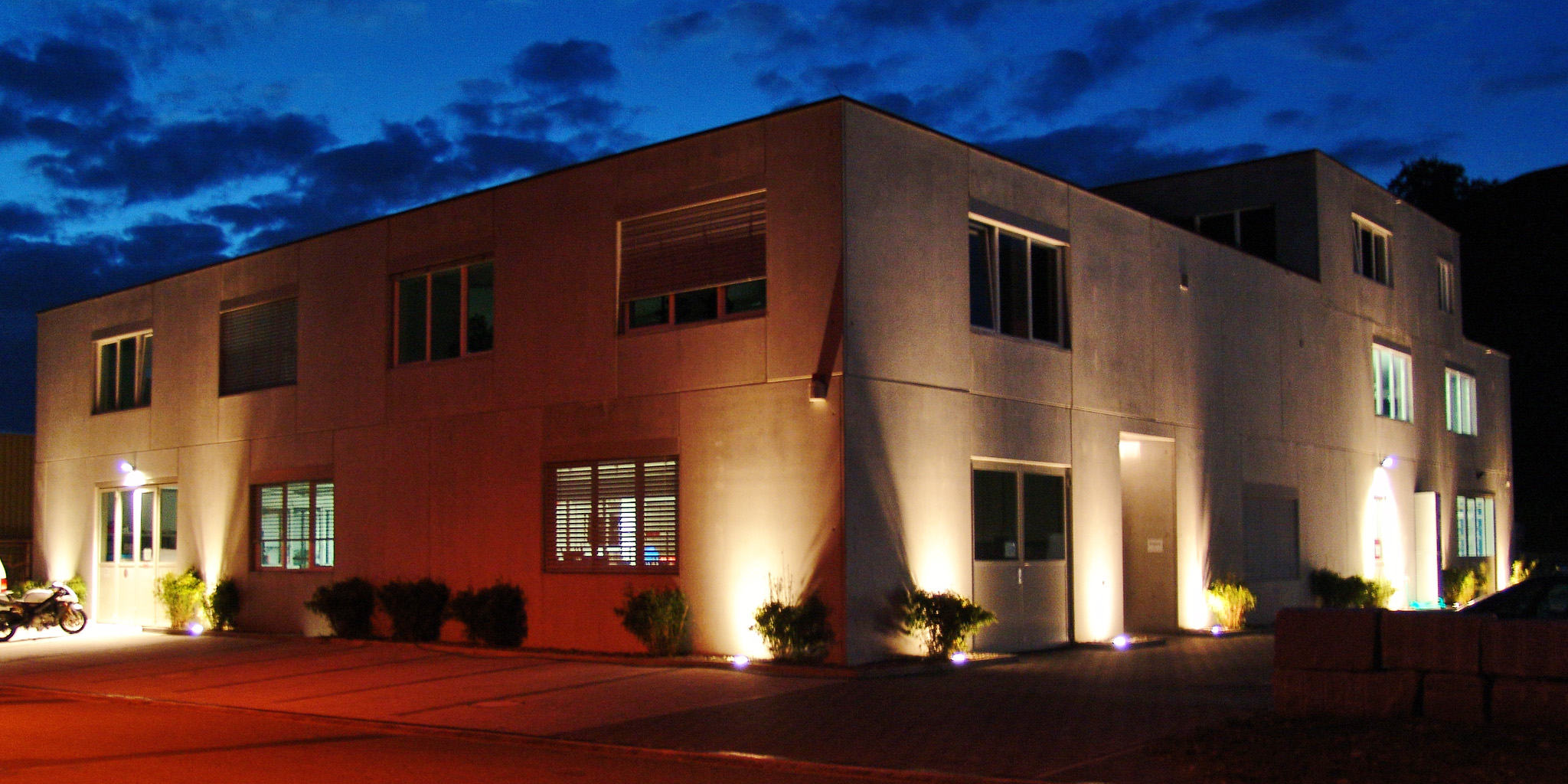 Our roots go back to motorcycle racing era of the 1990s. Eskil Suter was a successful Grand Prix racing driver from 1991 to 1998 in the 250cm3 and 500cm3 class and founded the Suter Racing company in 1996. With the SuterClutch – an entirely new type of clutch – he brought an important technological innovation to the market. The company’s activities were gradually extended to other products, such as high-performance engines, motorcycles and various components, and further consolidated through cooperations and technology partnerships with well-known companies such as Kawasaki or Aprilia. In 2010, Suter Racing won the Moto2 constructors world championship and went on to successfully defend the title in 2011 and 2012. In 2015, Suter Racing launched a four-cylinder two-stroke racing machine with the worldwide exclusive Suter500, which was developed completely in-house.

In 2016, Suter Racing Technology was renamed Suter Industries, as the business had long since moved beyond racing. For example, since 2002 we have applied the expertise gained from engine development to other areas of relevance in the vehicle, aviation and defence industries and have successfully implemented prototypes, drivetrain systems, concept vehicles, engines, motorcycles, clutch systems and individual parts in cooperation with well-known manufacturers. At the same time, the production and testing site in Turbenthal, Switzerland, has been continually expanded.

This makes Suter Industries one of the few companies that can carry out the full spectrum of relevant processes in-house, from a blank sheet of paper to tried-and-tested small series.

Cooperation with Kawasaki Japan for clutches

Cooperation with Kawasaki Japan, design and manufacture of MotoGP bike

Market launch of Suter Clutch as product for the general public

Expansion of activities in the industrial market

Three years in a row, constructors world champion in the Moto2 category

World champions in the Moto2 category with rider Marc Márquez

Cooperation with Ducati on the MotoGP programme

Cooperation with Liebherr for endurance testing of diesel engines

Cooperation with BMW Motorrad for development and manufacture of the rear swingarm for a special model HP4 Race, 800 units manufactured